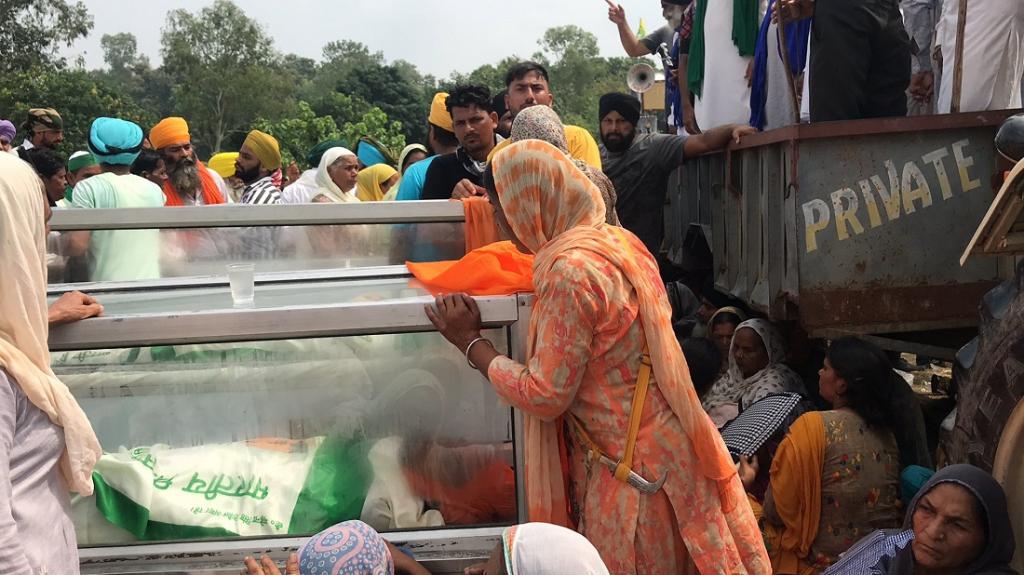 Sikhs of Lakhimpur-Kheri: How India has to discover itself everyday because of its education system

The elevation of Charanjit Channi to chief ministership and the tragic deaths of Sikh farmers in Lakhimpur-Kheri show us just what exactly is wrong in how Indian children are educated At the outset, let me add a disclaimer here. I am no expert on the education system in India. I am writing this piece with the hindsight gained ever since I left school and college. My main aide here is lived experience. Well, to come to the topic at hand, many across the length and breadth of India, especially those on social (and sometimes, even mainstream media) have expressed surprise over two events that have taken place recently in our country. The common thread among them is that both concern the Sikh community. The first is of course the elevation of Charanjit Singh Channi as the chief minister of Punjab and the first Dalit Sikh to hold the position. By now, many of you may have come to know of the reactions on social media to the word ‘Dalit Sikh’. Of course, many of those who stated that ‘Dalit Sikh’ was an oxymoron were mostly followers of the ruling dispensation. Obviously, some of them, after the initial surprise, went into conspiracy theories: Channi was not a Sikh. Rather, he was a ‘rice bag’ convert to Christianity. The second incident has, of course, been the deaths of Sikh farmers in Lakhimpur-Kheri in Uttar Pradesh as a part of the ongoing farmer protests. Here, again the followers of a certain ideology led the charge, first of surprise and then, of anger. What were Sikhs doing in Lakhimpur? Was it not strange that farmers protesting in the heart of the Hindi heartland were ‘Punjabis’, they said. Others were in awe. You get to learn something new about India all the time, they said. Yes, India gets to know about India every single day. And leaves a trail of surprise, awe and in these two cases, anger and deluded thinking. However, why should India get to know about itself like this? After all, the current state of Punjab came into being in 1966, when Haryana was separated from it. Its status as the state with the highest proportion of Dalits in its population has been a reality for quite sometime. Why haven’t Indian schools taught this to children? Also, Sikhism has a history in the region consisting of Lakhimpur-Kheri since its founding. The founder of the faith, Guru Nanak, travelled through the area during his first udasi (journey) towards Bengal and Assam. The ninth Guru, Tegh Bahadur, also travelled east. His son, Gobind Rai, the future Guru Gobind Singh, was born in Patna and spent part of his childhood there. But much of the Sikh population in the Terai today dates back to 1947. Their families settled there in 1947 after the subcontinent’s tragic partition in which their homeland was eviscerated. They cleared the tiger- and leopard-inhabited jungles of the Terai at the foothills of the Himalayas and made the region prosperous. According to the 2011 Census, some 2.63 per cent of Lakhimpur-Kheri’s population were adherents of Sikhism. But after this incident, they are being labelled as interlopers and outsiders.