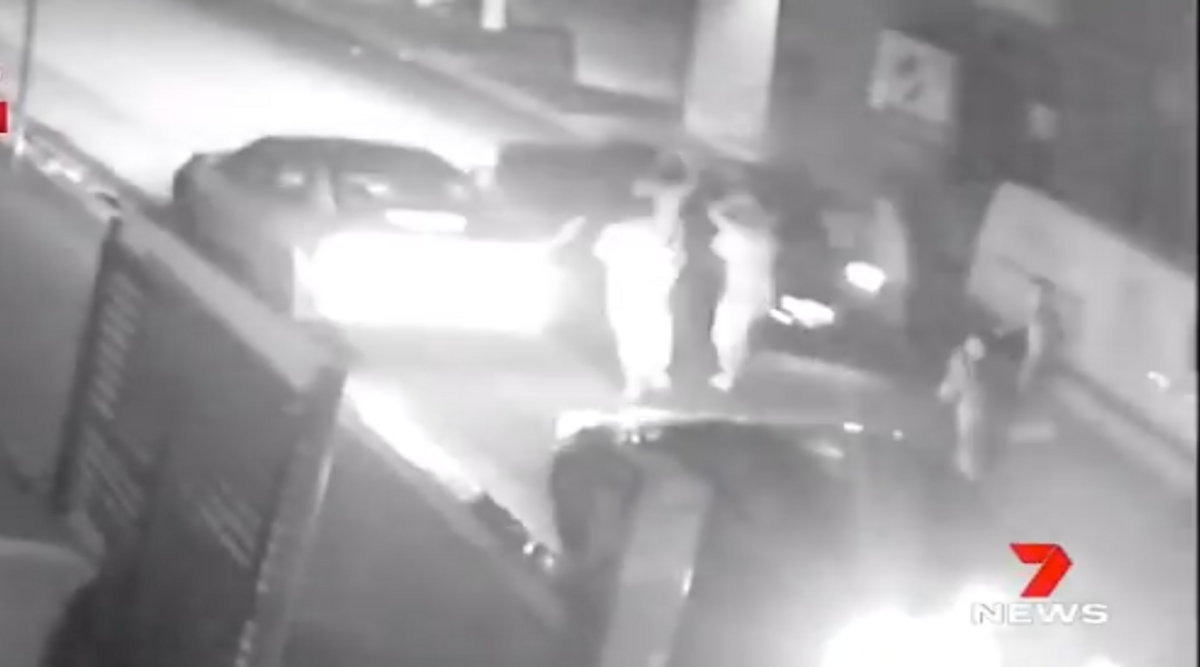 While the victims were able to escape without any major injuries, the windscreen of their car was smashed to pieces and the panelling was also severely damaged, according to the 7news report. A group of Sikh men in Sydney claimed that they were victims of a hate crime after the car they were travelling in was attacked last Sunday. According to law enforcement authorities, tensions have been rising between the Sikh community and supporters of the Indian government ever since the Sikh-led protests against the Centre’s contentious new agriculture laws at Delhi’s borders. CCTV footage of the incident shows a group of unidentified men smashing the car with baseball bats and hammers while the Sikh men were still seated inside, Australia’s 7news reported.