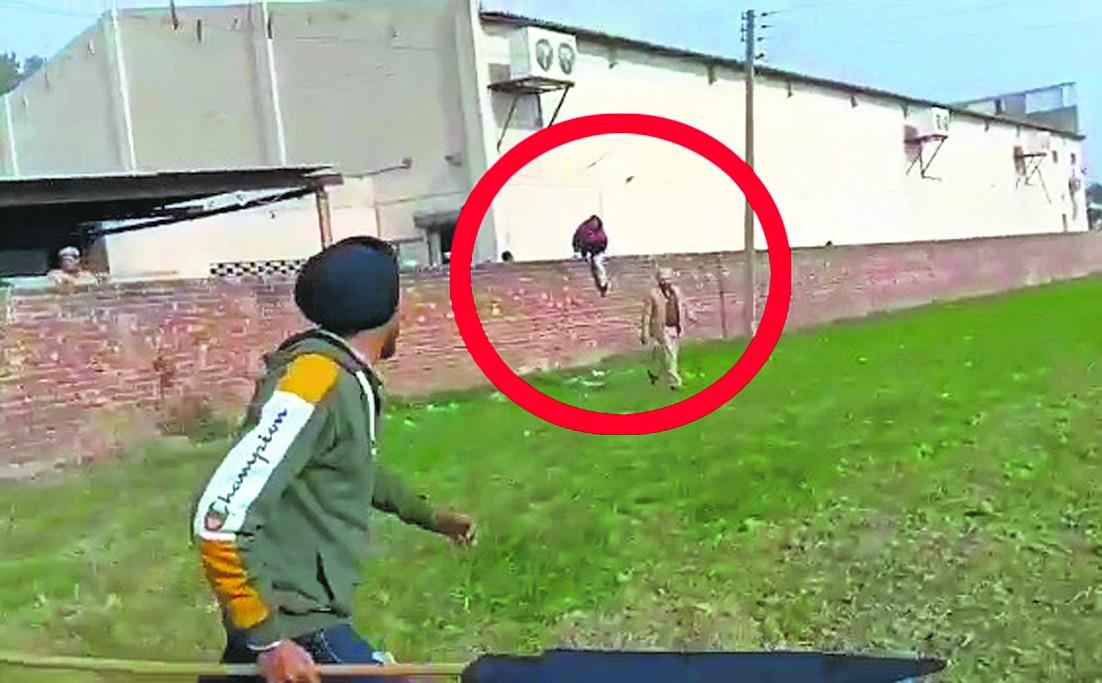 CHANDIGARH: Youth Akali Dal (YAD) President Parambans Singh Romana today said chief minister Captain Amarinder Singh had turned the Punjab Police into a Bharatiya Janata Party (BJP) Protection Force on the directions of union home minister Amit Shah. In a statement here, the YAD President said it was shocking that Punjab Police personnel had been removed from active duty and assigned to protect the houses and business establishments of BJP leaders by the Congress government in Punjab on the directions of the union home minister. “With the sword of the Enforcement Directorate hanging over the chief minister and his family, Capt Amarinder Singh has chosen to work as an agent of the BJP and has forgotten that he is the custodian of Punjab and Punjabis. We condemn this abject surrender and warn the chief minister that in case he does not reassign Punjab Police personnel to active duty it will have to face the wrath of Punjabis who will not tolerate this cowardly act”. Romana also condemned the manner in which the Congress government bent backwards to appease BJP State President Ashwani Sharma today during his visit to Bathinda today. He said police force from four districts was assigned to protect Sharma at the cost of policing duties. Stating that this skewed policy was having repercussions on the law and order situation, Romana said there was a surge in crime including snatchings, robberies and dacoities. He said in case the State continued with the current policy things could take a turn for the worse and the very peace of the State could be threatened. Asking the chief minister to spell out why he had abjectly given in to the demands of the union home minister, Romana said “your cravenly behavior indicates that you are ready to board the BJP bandwagon yourself. You have given credence to this belief earlier also by scrapping a planned protest in favour of agitating farmers at the Raj Ghat. Even as the farmers of Punjab are protesting at the border with Delhi, you have refused to lend your support to them and have not even mustered the courage to demand the central government listen to the farmers and resolve their grievances at the earliest”. On the other hand, the Aam Aadmi Party (AAP) has also condemned the Punjab Police for becoming the protection force for the BJP workers.