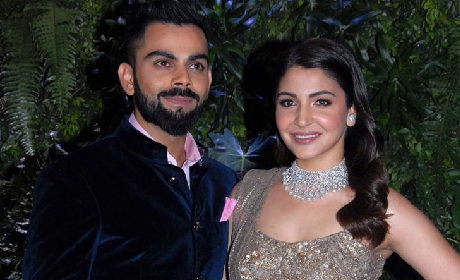 Amazon Prime's latest neo-noir series Paatal Lok, which is centred on a Delhi Police inspector who uncovers a sinister plot while trying to solve the assassination attempt on a popular TV journalist, has received much appreciation for the way it depicted class, caste, gender and religious fault-lines. Nonetheless, the show has attracted much negative publicity as well.

The Gorkha community as well as Sikh community demanded action against the series for showing their respective communities in poor light. While the Gorkha community opposed the use of a sexist slur in one of the scenes, Sikh community leader Manjinder Singh Sirsa demand ban on the show for maligning ‘religious harmony’. Besides, the show, produced by Anushka Sharma's Clean Slate Films, attracted criticism from Bharatiya Janata Party MLA Nandkishor Gurjar who filed a complaint against Anushka for allegedly using his photograph in the series without his permission.

The MLA had claimed that the alleged photo originally featured UP Chief Minister Yogi Adityanath but the one appearing on the show has been morphed. He has also filed a complaint against the producer over the same. The MLA has also written to Union Information and Broadcasting Minister Prakash Javdekar, demanding that the show must be banned.

Besides, he asked Team India captain Virat Kohli to divorce Anusha. During an interaction with Newsroom Post, the BJP leader said Kohli should divorce her and added that this would send across a message. Pointing out that Kohli played for India and is a patriot, the MLA said the actor has done an unpatriotic act. He also took objection to the portrayal of a character called Vishal "Hathoda" Tyagi. Claiming that he has watched the series, the MLA said nobody has ever made a worst series like this before.