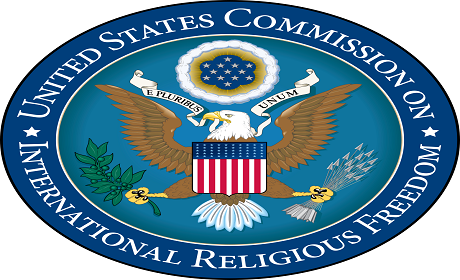 The United States Commission on International Religious Freedom (USCIRF) strongly condemns today’s terrorist attack against a Sikh gurdwara in Kabul and expresses its deepest condolences to the victims and their families. The Afghan Interior Ministry announced that suicide bombers and gunmen killed 25 people, including a child, during the assault and wounded another eight. Following six hours of fighting, Afghan security forces successfully rescued 80 hostages held inside the Sikh house of worship.

“The horrific terrorist attack on the gurdwara in Kabul is a tragic reminder of the many challenges facing Afghanistan’s religious minorities amidst the struggle to find a lasting peace,” USCIRF Chair Tony Perkins stated. “Such an attack on a sacred space represents one of the most egregious assaults on religious freedom. We are thankful for the Afghan security forces’ efforts to save the hostages held by the terrorists but more work needs to be done to prevent these attacks against houses of worship in Afghanistan and the needless loss of life.”

USCIRF Vice Chair Gayle Manchin added, “This attack shows us the vital link between security and religious freedom. We urge the Afghan government to provide increased security for Afghanistan’s already vulnerable Sikhs and their houses of worship, as well as other religious minority communities.”

In its 2019 Annual Report, USCIRF noted that “Afghanistan’s leadership struggled to maintain security in the country, especially for religious minority groups,” many of whom have been forced to practice their faith underground for fear of reprisal by terrorist groups or society at large.