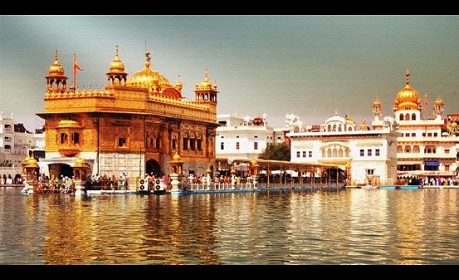 FACT CHECK: No ban on entry of pilgrims into Sri Harmandir Sahib

Speaking with Sikh24, Dr. Roop Singh informed that the management of Sri Harmandir Sahib is following the instructions of Health Department and the pilgrims are being offered the service of sanitizing hands. “We are also taking full precautionary measures in world’s largest community kitchen Sri Guru Ram Dass Langar,” he added.

Dr. Roop Singh has said that the footfall to Sri Darbar Sahib has dropped down due to curfew but no one is being barred from entering Sri Harmandir Sahib. He has appealed the Sikh sangat not to trust any such news as the doors of Sri Harmandir sahib are open for all round the clock.