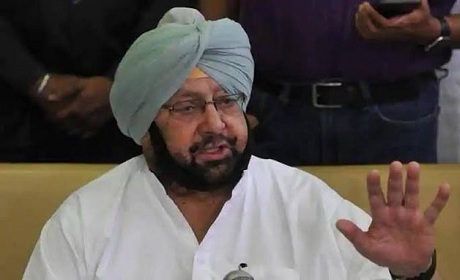 After observing irresponsible behavior of common masses despite announcement of Punjab lockdown, the Punjab CM Captain Amarinder Singh has announced full curfew in Punjab. Notably, more than sufficient movement of people was being witnessed due to which the Punjab government has resorted to full curfew.

“After reviewing situation with Chief Secretary & DGP Punjab Police, announced full curfew with no relaxations. DCs have been asked to issue orders accordingly. Any person required to be given relaxation will be so allowed specifically for given period & purpose,” tweeted Captain Amarinder Singh.