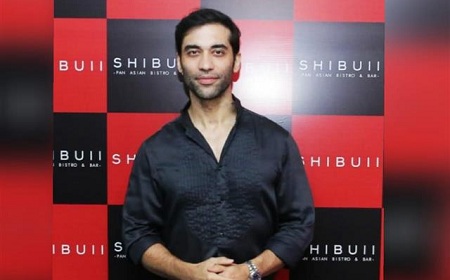 Actor Kushal Punjabi, who appeared in films such as "Kaal" and "Lakshya" as well as the reality show "Fear Factor", was found hanging in his Bandra apartment in the early hours of Friday, police said.

Punjabi, whose body was found by his parents around 2 am, left behind a suicide note in which he said nobody should be held responsible for his death, a police official said. His parents went to his home in Alstic Building on St Andrews Road after he did not pick up his phone, officials said.

"He was found dead by his parents around 2 am on Friday. His parents reached his building after he did not picked up their calls. He left a one-and-a-half page suicide note...," senior police inspector from Bandra police station Vijay Lakshmi Hiremath said.

The note said that all his property should be divided between his parents, daughter and sisters, he said. On the basis of primary information, an Accidental Death Report (ADR) has been registered in the Bandra police station, officials said. TV actor Karanvir Bohra shared the news on Twitter and expressed his shock over the sudden loss.