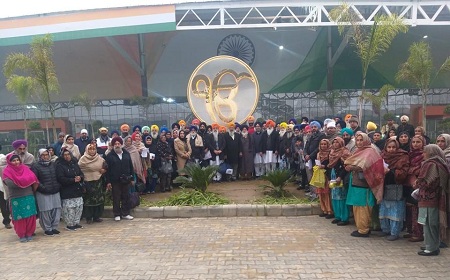 Over 1,300 devotees, who have been performing monthly ‘ardaas’ (prayers) at ‘darshan asthan’ here since 2001, on Thursday crossed over to Pakistan through the Kartarpur corridor to pay obeisance at Darbar Sahib Gurdwara.

Shiromani Akali Dal (SAD) Nakodar MLA Gurpartap Singh Wadala, who led the ‘Kartarpur Sahib Darshan Abhilashi Jatha’, said the group was formed by his late father Kuldeep Singh Wadala to impress upon the governments of India and Pakistan to construct the corridor to enable visa-free access to devotees to the Sikh shrine, the last resting place of Sikhism’s founder Guru Nanak.

“I still remember when the first ardaas was performed by my father on April 14, 2001 on the banks of the Ravi river. Later, my father decided that they will continue the prayers till the governments of both countries meet their demand for construction of the corridor,” Wadala said. He said the jatha had given several memoranda to the prime ministers of both the countries over the years. The members of the jatha continued performing monthly prayers at ‘darshan asthan’ till the announcement of the corridor project, he added.

“We planned to take the jatha to Kartarpur Sahib last month, but I learnt scores of devotees did not have passports, which is a mandatory document for travelling through the corridor. We formed a committee which got travel documents of devotees prepared. It also helped them in applying online for the pilgrimage,” Wadala said. Notably, the state government had named the road leading from Dera Baba Nanak to the Kartarpur corridor as Kuldeep Singh Wadala Marg. 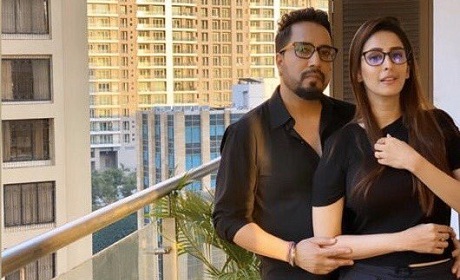 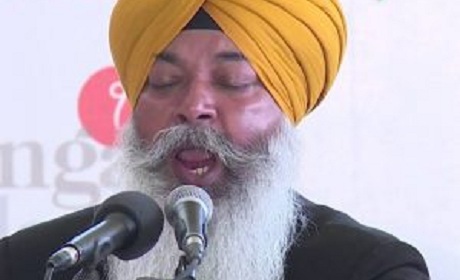 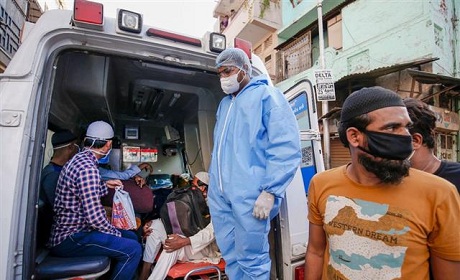 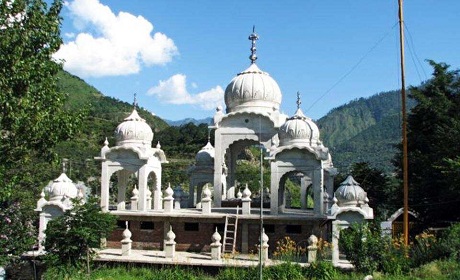 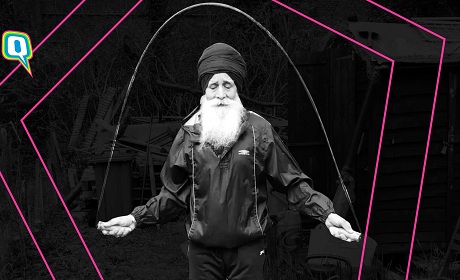 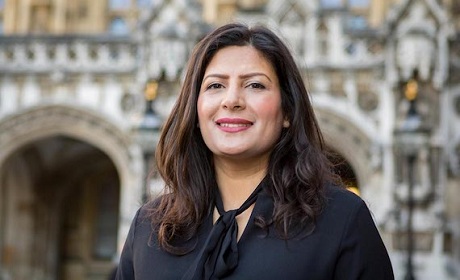