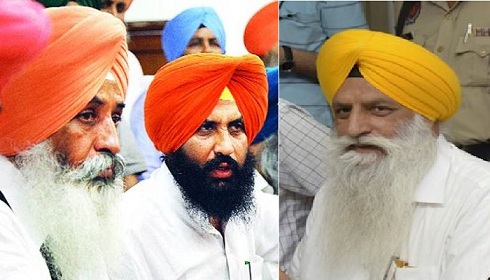 Interacting with media today, SGPC’s senior vice president Rajinder Singh Mehta said that the SGPC delegation had met the administration of Jagannath Puri on December 16 and the Jagannath Puri’s Deputy Commissioner had assured to protect the Mangu Mutt. “The administration had assured us of constructing only the needful buildings around Mangu Mutt,” he maintained while adding that the SGPC delegation led by him had submitted its report on December 19.

Mehta further said that the memorandum of understanding (MoU) about the development of Gurdwara Sri Baoli Sahib was finalized between SGPC and Orissa government about two months ago, but the Bains brothers are misusing this issue to get highlighted in the media for their vested political interests. Mehta claimed that no heritage site related to Guru Sahib has been damaged instead a traditional well situated near Mangu Mutt is also being protected by the Orissa government in this beautification project.