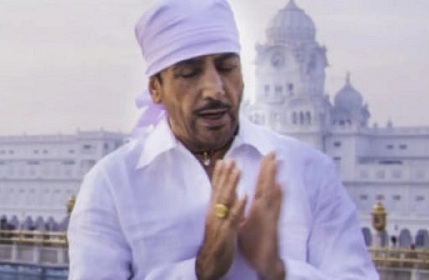 It is pertinent to note here that several Punjabis living in Kolkata were also standing outside the Kolkata airport to protest against Gurdas Maan on his arrival in Kolkata on October 6 but Gurdas Maan didn’t come out of the Airport.