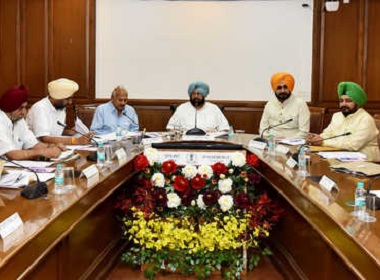 CM orders recruitment for over 16,000 vacancies in Punjab departments

There are 5,000 vacant positions in the police department, 5,300 in the electricity department (PSPCL), 2,500 teachers’ positions, 2,500 paramedic and specialised staff positions, including doctors and specialists, in the health department and 1,300 in the revenue department. The chief minister has also asked departments to submit their lists of vacancies without delay. Chief Minister Amarinder Singh's order came at a cabinet meeting on Monday.