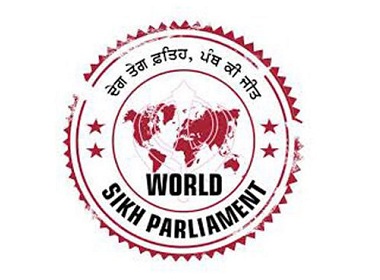 LONDON: The World Sikh Parliament (WSP) has condemned the Indian moves of the illegal annexation of occupied Jammu and Kashmir and termed it as an attempt to snatch identity of Kashmiris through revocation of the special status of IOK.

The organisation termed the move as an attempt to snatch the identity of Kashmiris by following the agenda of Hindutva and a conspiracy to grab lands of neighbouring countries. The WSP also expressed fear of rising dangers to the Sikh’s religious and regional identity. However, it clarified that Sikhs’ struggle would be continued even after an attack on the Golden Temple.

The Sikh parliament urged the international community to act against the illegal moves of Indian prime minister Narendra Modi which comprised regional peace. The organisation appealed Indian Sikh soldiers for not taking part in any illegal move and announced its support to the struggle of freedom of Kashmiris.