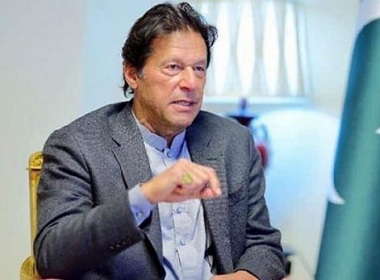 The Pakistan government has also said that it would exercise all possible options to counter this illegal move of Indian government.

“Pakistan reaffirms its abiding commitment to the Kashmir cause and its political, diplomatic and moral support to the people of Jammu and Kashmir for realization of their inalienable right to self-determination,” it said.